C4S with a preview to Preview: Charismagic #5 – Comics for Sinners
Previews 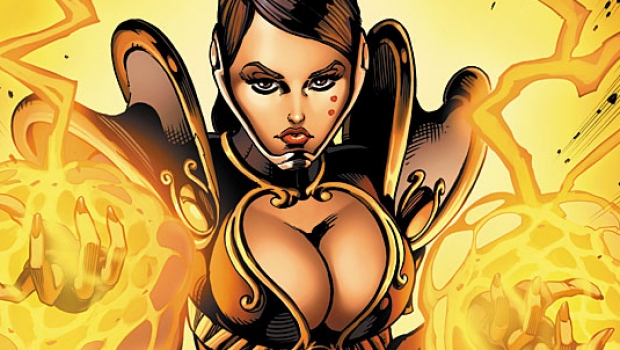 Aspen Comics has provided C4S with a preview to Charismagic #5, in stores September 4, 2013.

The brutal laws of the Golden Realm come crashing down on Hank, Sudana and Sparkles as they discover they have definitely come to the wrong place to rescue mankind–and it could cost them their lives! To make matters worse, the vile beast Torgan, along with Hector and Alle, have picked up the trail of the group, and will stop at nothing to catch their prey!