C4S with a preview to Preview: Charmed Vol. 1 …A Thousand Deaths TP - Comics for Sinners
Previews 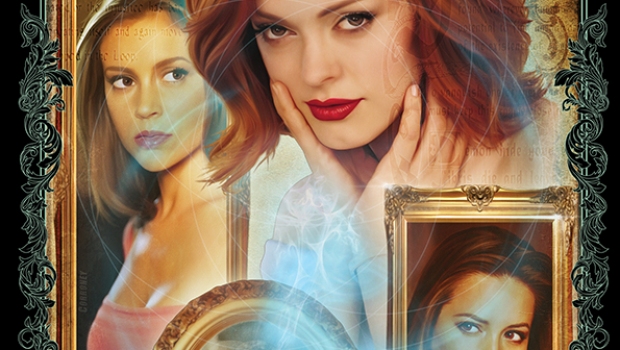 Dynamite Entertainment has provided C4S with a preview to Charmed Vol. 1 …A Thousand Deaths TP, coming to stores Ocotber 11, 2017.

Dynamite Entertainment is proud to continue the story of Phoebe, Piper, and Paige, television’s fan-favorite witches, in all-new adventures set within the official continuity of Charmed! A dark force has set its sights on the art world of San Francisco, utilizing a gallery exhibit to feed souls to the underworld and unleash demons into our reality. Only the Power of Three, harnessed by the Halliwell-sisters, can stop the madness! 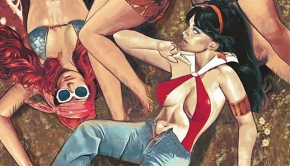 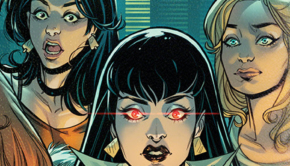