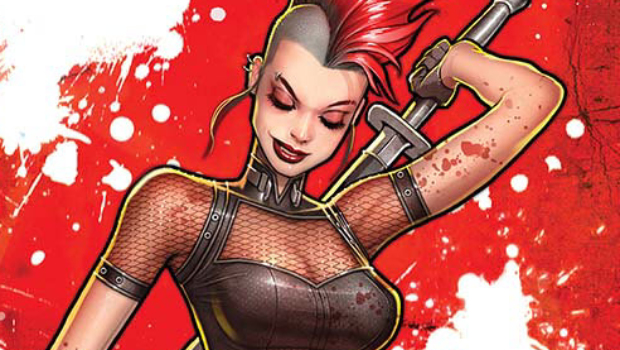 Dynamite Entertainment has provided C4S with a preview to Chastity #1 , coming to stores September 11, 2019.