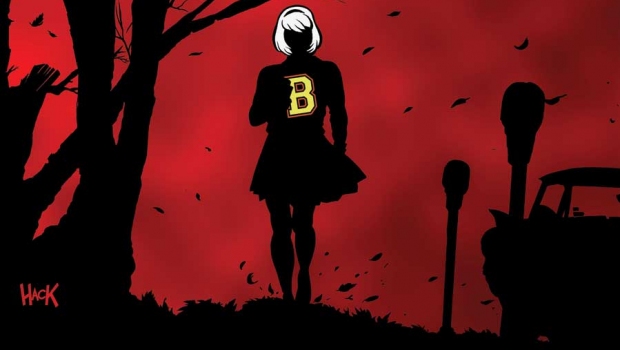 Archie Comics provided C4S with a preview to the bone-chilling horror-title CHILLING ADVENTURES OF SABRINA #2 by writer Roberto Aguirre-Sacasa and artist Robert Hack, due in stores April 15, 2015.

On the eve of Sabrina’s sixteenth birthday, as she faces a choice that will determine her destiny as a half-witch/half-mortal, an unspeakable terror arrives in Greendale, and her name is… Madam Satan! At long last, the secret history of the Queen of Hell is revealed, as she sets her vengeful gaze upon the Spellman family. No one, especially those close to Sabrina, is safe, and very, very soon, the quiet streets of Greendale run red with blood… 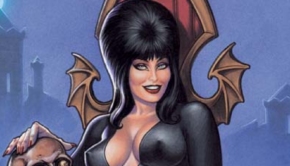