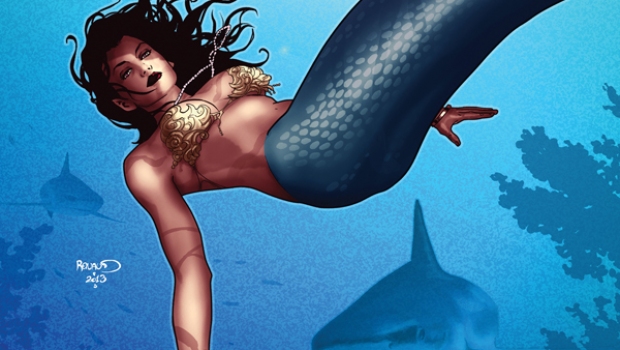 The Little Mermaid searches the seas for an artifact to destroy the oppressive Atlantean empire, but can she trust the shady pirate captain she’s hired–the handsome prince who’s swept her off her feet–or even her own feelings? All this, plus fierce sea battles and malevolent swamp monsters! 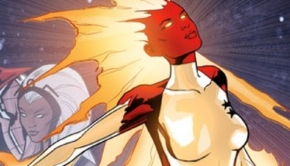 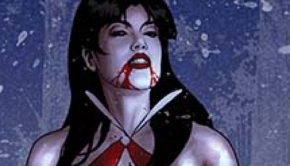