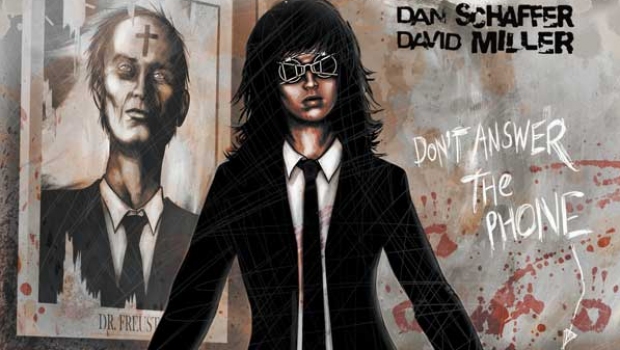 On Wednesday November 22, 1First Comics presents to you a preview to their insane yet sane but not the same Dan Schaffer’s Malefic #3 (of 8), about a really odd asylum, its inmates and their doctor.

Freust attempts to treat an inmate with a demonic identity disorder. After a potentially felonious removal procedure, she realizes that some of the parapsychiatric treatments are barbaric and sets about undoing the damage inflicted by her predecessor. But her own methods are becoming questionable and the signs of her blossoming genius might only be her own rapidly unravelling sanity. 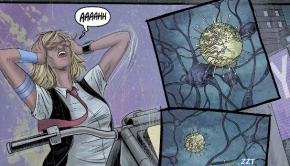