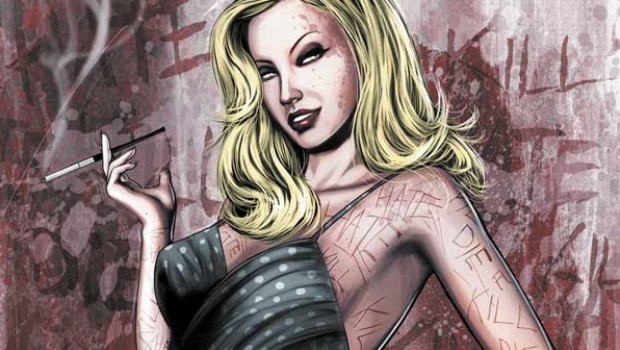 On Wednesday January 17, 1First Comics presents to you their insane yet sane but not the same Dan Schaffer’s Malefic #5 (of 8), about a really odd asylum, its inmates and their doctor. 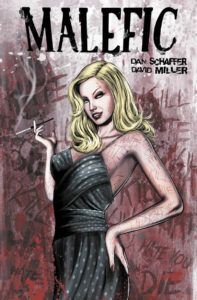 Doctor Freust dishes out harsh treatment during a session that leaves her questioning her own sociopathic behaviour. Maybe her new sordid reputation is deserved. When she seizes the opportunity to try a dangerous experiment on a sentient mannequin, the results are predictably catastrophic and it begins to look like Inmate Eleven’s malevolent influence is pushing Freust closer to the same abyss of insanity that swallowed her father. 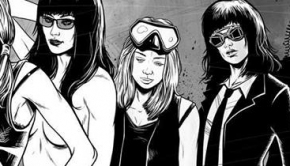 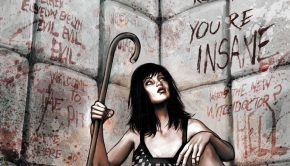 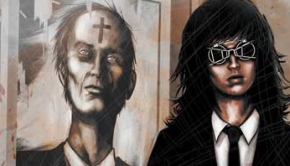