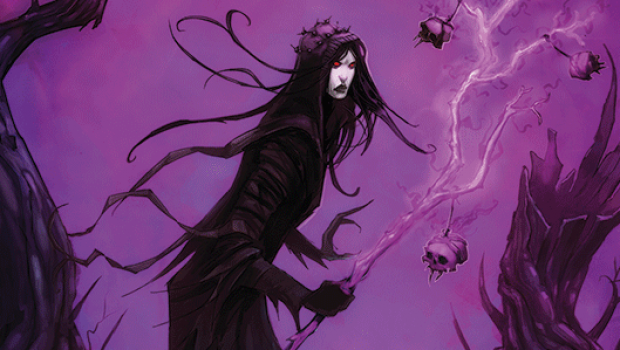 Based in the world of the global hit Video Game series, Dark Souls!

Written and drawn by some of the comic industry’s brightest talents!