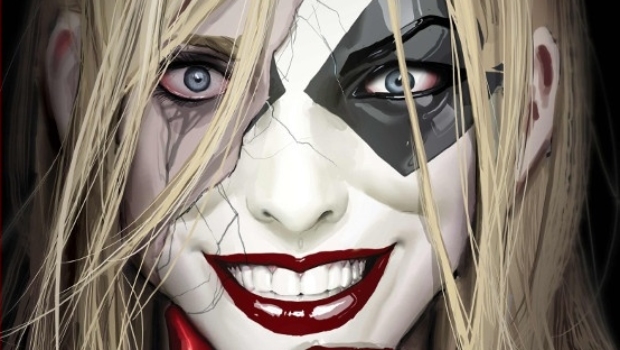 Harleen is a three-issue limited series that reimagines the story of the love affair between Dr. Harleen Quinzel and the Joker, which leads her to become the super-villain Harley Quinn. “HARLEEN is a story of a flawed person who meant well, a doctor who fell in love with her patient,” Sejic said. “It is a story of her road to hell—paved with good intentions—and a smile that cost her her soul. More than anything it is a tale about good people falling. Falling in love, falling from grace, and falling apart.”

C4S: Above are various studies of various characters. Fingers crossed these images will also be used inside the book(s)