C4S with the finale-issue to the first vol..." /> Preview: Death Vigil #8 – Comics for Sinners
Previews 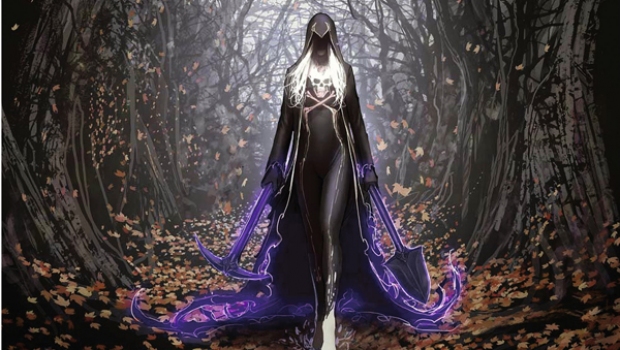 Top Cow has provided C4S with the finale-issue to the first volume of Death Vigil #8, in stores September 16, 2015.

This is it. The Enemy has breached the gates, and Bernardette stands as the last line of defense. This is where it all ends, one way or another, and with this issue DEATH VIGIL ends. Or does it?