C4S with a preview to Preview: Dejah Thoris #3 – Comics for Sinners
Previews 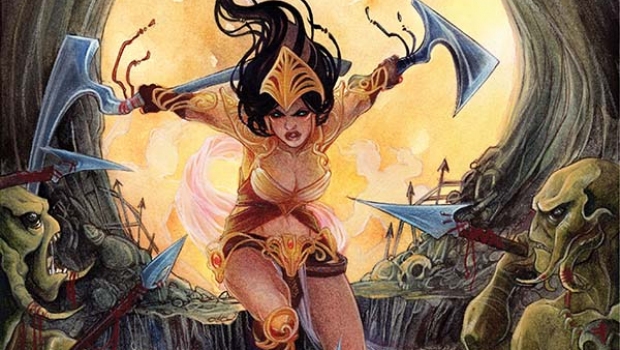 Dynamite Entertainment has provided C4S with a preview to Dejah Thoris #3, coming to stores April 13, 2016.

She’s been exiled from her home and is searching for answers, but now Dejah has a new destiny — leading a platoon in the army of Barsoom! Dejah ventures into the badlands on her first military operation, and there’s danger lurking around every corner.

See Dejah as you’ve never seen her before, as she unravels the mystery of her past in DEJAH THORIS #3 from Frank J. Barbiere and Francesco Manna! 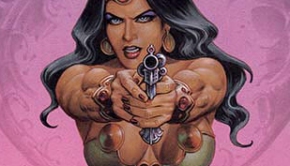 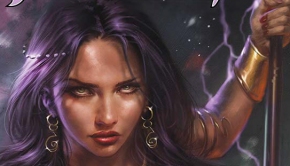