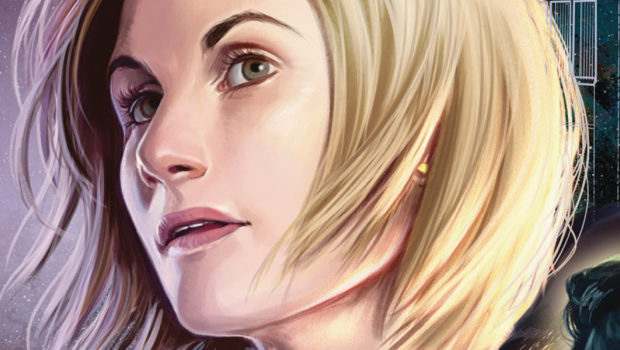 Titan Comics has provided C4S with a preview to Doctor Who: Thirteenth Doctor #5, coming to stores March 6, 2019.

A new story starts for the Thirteenth Doctor, as her debut season leaves fans hungry for more stories starring the Doctor, Yasmin, Ryan, and Graham!

COVER B: Photo by Will Brooks