C4S with a preview to Preview: Dollface #4 – Comics for Sinners
Previews 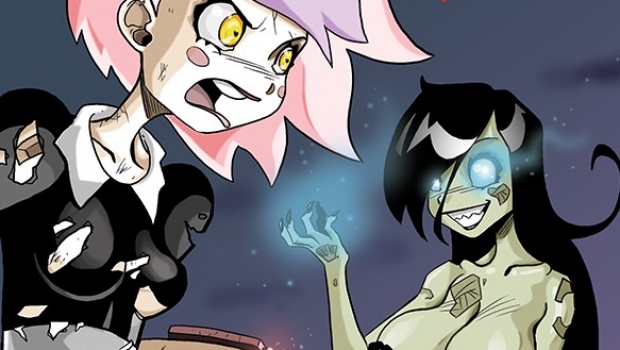 The tables have turned now on DollFace and the gang as Zombie Tramp tries to take each one of them out. Are Lila and Ivan ready to deal with such a powerful witch this early in the game?