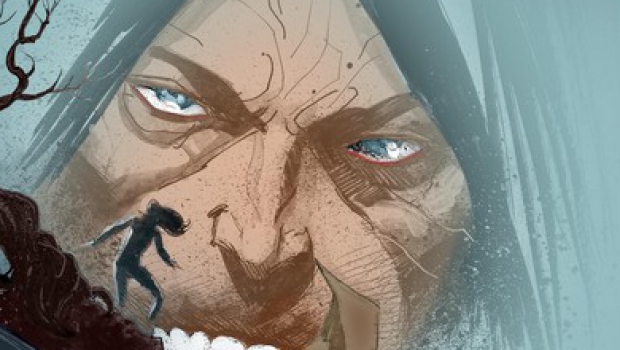 Karl Vincent is visited, in true noir style, by a mysterious lady in black who sends him on a wild goose chase in hunt of a vampire named Loew. But what he discovers is something more sinister as he blacks out and blood is drawn from his arm. Dracula’s daughter, Dominica! Karl’s former Partner, Trevor Jackson, winds up arguing with his niece as she tells him that she wants to quit the F.B.I. in order to hunt vampires with Karl, this creates tension between the two. Karl also sends Kate Bryant, whos been having nightmares about her father’s death to Aokigahara, Japan’s suicide forest, to retrieve an equality crystal before Dominica does. Dominica is trying to resurrect both Sebastian and Dracula meanwhile Karl sends Thor and Jayson Hell deep into the catacombs of Paris to gather up one of the equality crystals before the vampires can recover it. 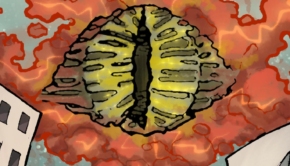