C4S with a preview to Executive A..." /> Preview: Executive Assistant: Assassins #13 – Comics for Sinners
Previews 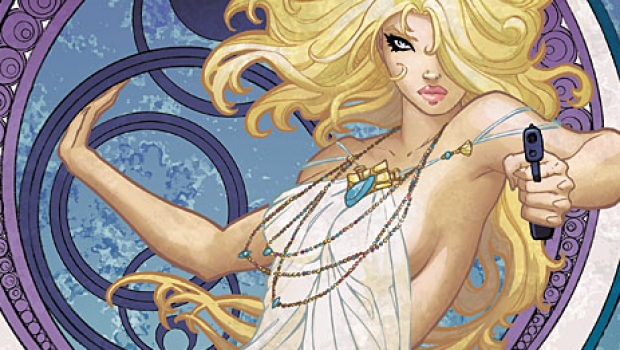 Aspen Comcis has provided C4S with a preview to Executive Assistant: Assassins #13, in stores July 31st, 2013.

Daisy learns what it¹s like to for once live free of the shadows of her menacing‹and deadly‹father, while living with her savior and lover, Shen.
But, the darkness of her past cannot be so easily dismissed, as Franklin¹s ³employees² manage to track them down, forcing their exodus from the United States. And Daisy¹s new home will prove far more shocking than she anticipated, as her life reaches a deadly precipice even Shen may not be able to save her from!