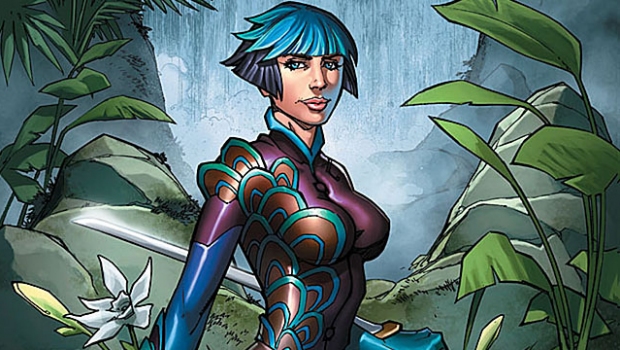 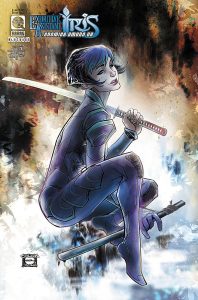 The first installment of Aspen Comics’ aspiring new series, Executive Assistant Iris: Enemies Among Us is available this Wednesday, December 21, 2016!

With the new Aspen Universe forged and taking shape, Executive Assistant: Iris’ past secret case files are brought to the forefront, uncovering two new and thrilling adventures that may just reveal that the seeds of Iris’ role in this new era began to grow long ago!