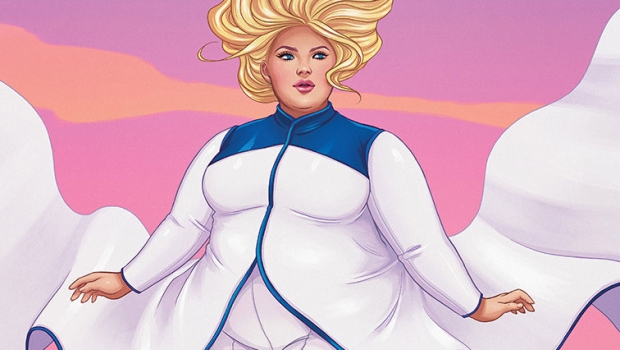 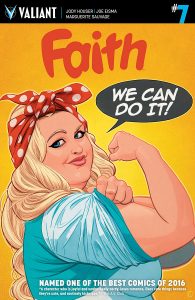 Valiant Comics has provided C4S with a preview to Faith V2 ongoing #7, coming to stores Jan 4, 2017.

Faith Herbert has lost many allies throughout her life… Her mother. Her father. Even a fellow Renegade. Despite this, Los Angeles’ high-flying hero has always defined herself by more than tragedy. But what happens when Faith must literally confront the ghosts of her past? A mysterious force is wrenching the passed spirits of Faith’s most loved ones back from beyond the grave…and into our world to break her mind and spirit! Can Faith overcome her greatest fear…or will these ghosts soon make her one of their own?