C4S with a preview to Preview: FAME: Katy Perry – Comics for Sinners
Previews 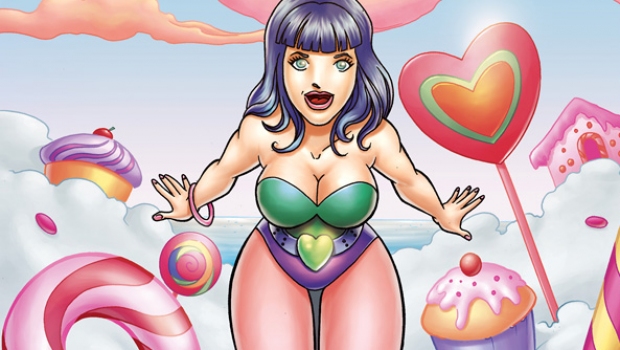 From Christian singer to pop superstar, she’s been through it all, seemingly. She’s been on the cover of every magazine and newspaper in circulation, she’s been featured in countless news articles, she’s been married and divorced, and she’s performed in front of millions. She’s Katy Perry, and this comic will teach you everything there is to know about the California girl.