C4S with a preview to Preview: Fathom Blue #2 – Comics for Sinners
Previews 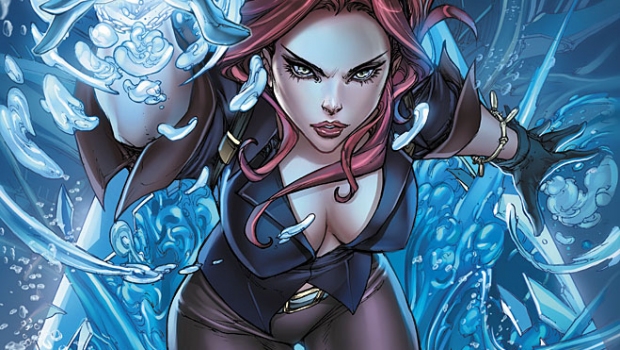 A dangerous new foe has risen!

Admiral Maylander’s assembled team of misfits encounter an enemy that is beyond their combined abilities, and they learn the hard way that their dissension amongst themselves could not only cost them their lives—but, also the fragile concord between the Blue and the Humans forever! 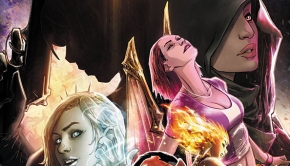 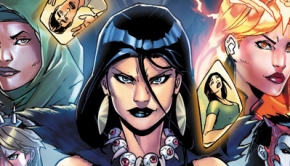 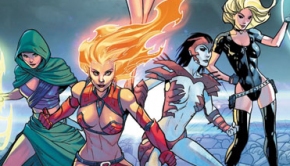