C4S with a preview to Preview: Fathom: Kiani #3 (Volume 4) – Comics for Sinners
Previews 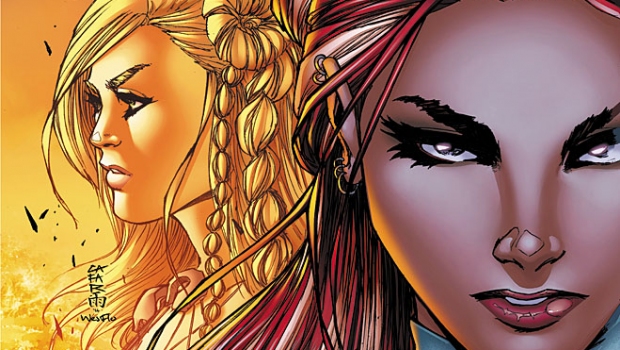 Kiani and Anika finally understand that the only way to end the conflict with the US Navy is to take the pre-emptive advantage and strike first—and that means calling on the talents of a menacing figure from the pages of the Fathom Universe! Meanwhile, Admiral Hoover is desperate and on the verge of a dangerous plot that could end with a catastrophe of unthinkable terror!