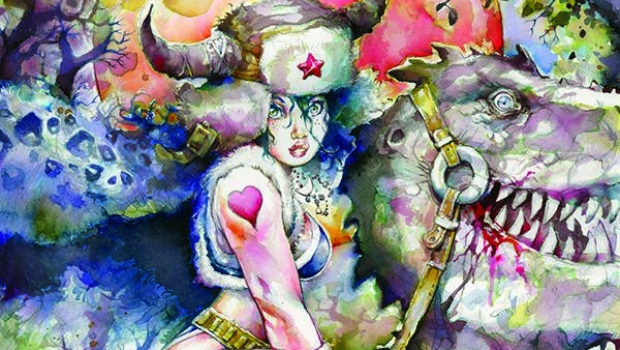 Asylum Press announces Fearless Dawn: Jurassic Jungle Boogie Nights #1 is for sale in comic shops today.   ”We are very excited to release the latest ONE SHOT in the Fearless Dawn series, ‘explains Publisher Frank Forte,” Steve’s battlin’ bargirl is back with a vengeance!”

Other Fearless Dawn comics available for reorder though Diamond Comics 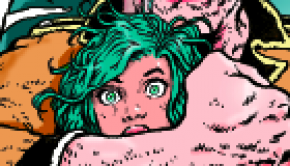 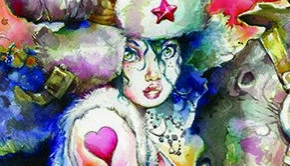