C4S with an advanced preview to <..." /> Preview: Gargantuan #1 - Comics for Sinners
Previews 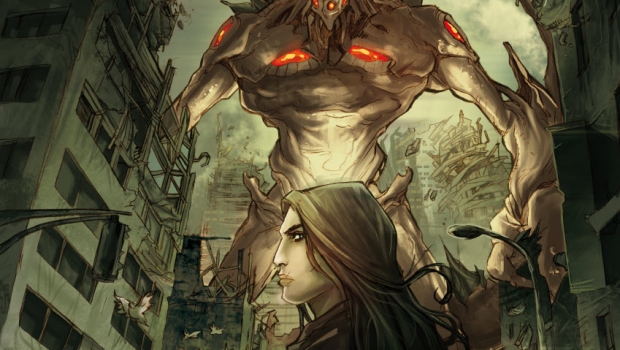 Amigo Comics has provided C4S with an advanced preview to Gargantuan #1, in stores October, 2013.
Today is the last day you can pre-order this book.