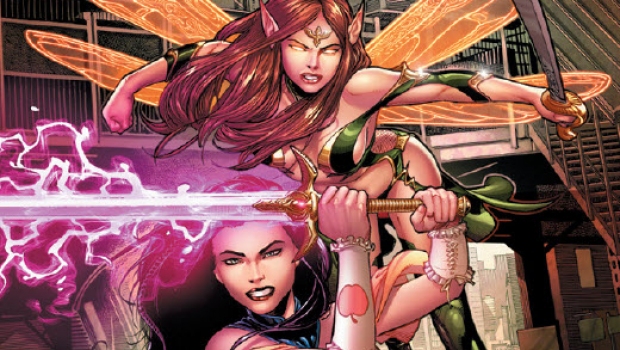 Grimm Fairy Tales #5 is the next issue of this 12 issue series. 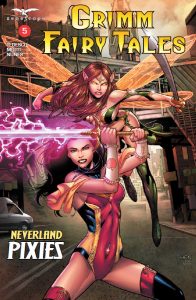 People are dying and their bodies are being found consumed by some kind of monster that leaves nothing but a pile of bones behind. When Skye’s magical book brings her to Los Angeles to investigate the murders, she finds a trail that leads to one of the realms of power, and to a magical creature like nothing she has ever encountered before.