C4S with a preview to Preview: Hack Slash / Vampirella #3 - Comics for Sinners
Previews 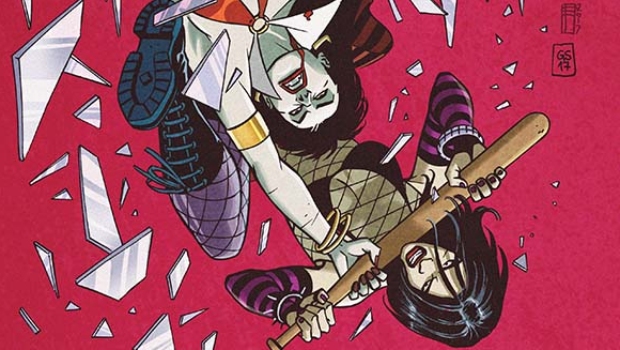 Dynamite Entertainment has provided C4S with a preview to Hack Slash / Vampirella #3, coming to stores December 13, 2017.

When the Queen of Hearts starts possessing bodies, Cassie and Vampi’s alliance hits a bit of a rough patch and things turn into a battle you can really sink your teeth into. Because…vampires!