C4S with a preview to Preview: Harley Quinn V2 #16 – Comics for Sinners
Previews 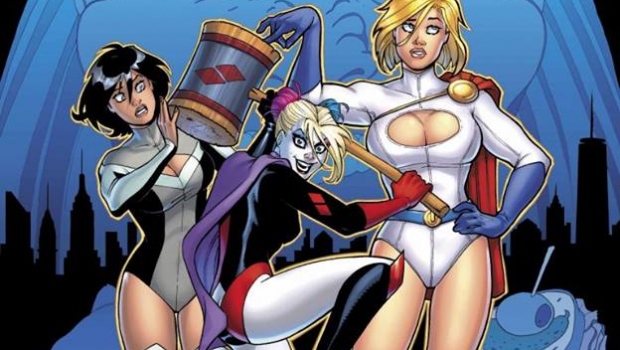 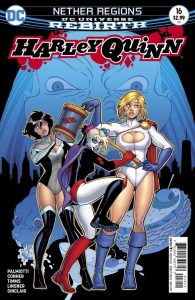 Harley mixes it up with the mayor’s bloodthirsty secret weapons… and now she’s taking the fight straight to the steps of City Hall!