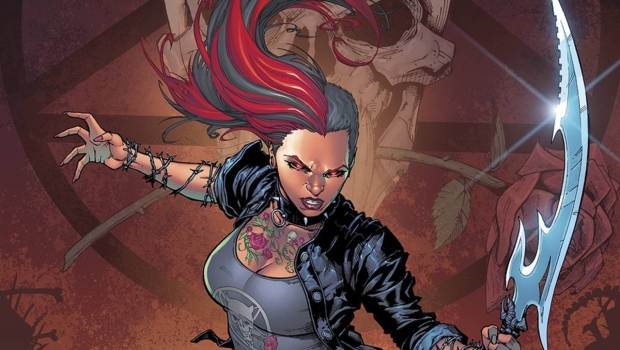 Zenescope Entertainment has provided C4S with a preview to Hellchild #1, hitting shelves 3/23/16.