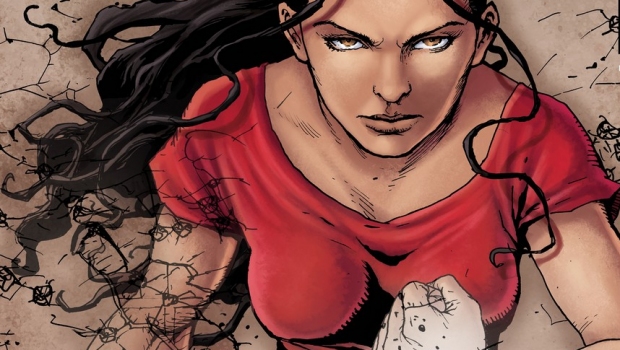 Titan Comics has provided C4S with a preview to Heroes Godsend, out in stores on March 9, 2016.

This 5-part story arc focuses on Farah from Heroes Reborn, delving into her past as we find out how she became the woman she is today.

The story begins while Farah is a student in New York City in 2001 and terrorists destroy the World Trade Center… Life for the world and Farah will never be the same again… And how will she cope with discovering her camouflage powers?