C4s with a preview to Preview: IXth Generation #4 - Comics for Sinners
Previews 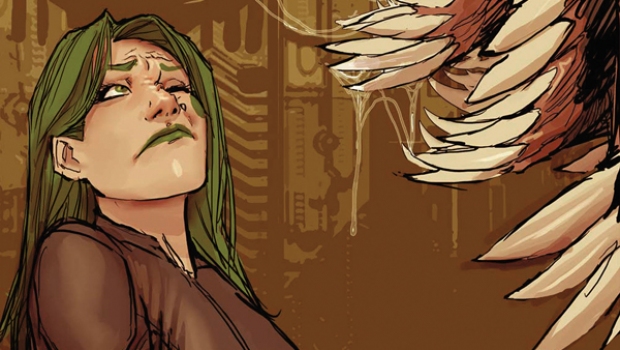 Top Cow provided C4s with a preview to IXth Generation #4 with an apology letter in the back from Sir Stjepan Sejic explaining why this issue was delayed. This 4th issue concludes the first trade paperback. This is the lead series to tie into the Top Cow Talent Hunt for 2015/2016 so will be important to anyone entering that.

The return of Hope? The Darkness claims its prize. How do you kill an immortal? Aphrodite IX finds a way.