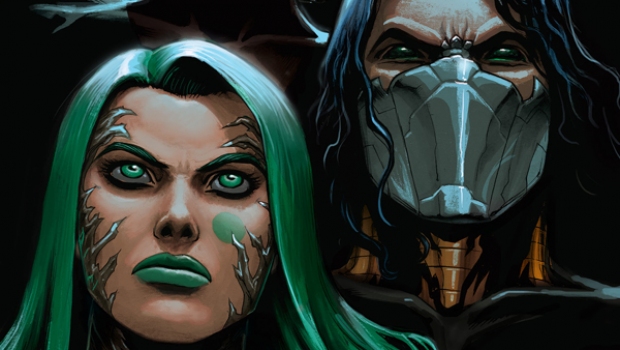 Aphrodite discovers the real truth behind the Aphrodite Protocol.