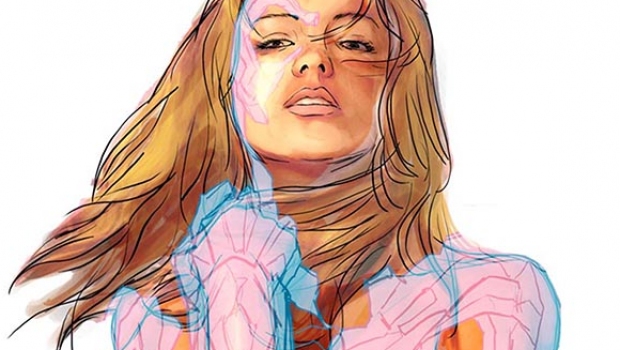 The Gems are getting close! Diamond stands revealed! And the villain you thought you knew isn’t who you thought it was. All this and more suspense than you can shake a stick at! 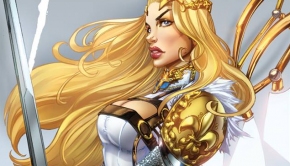 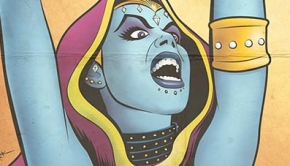