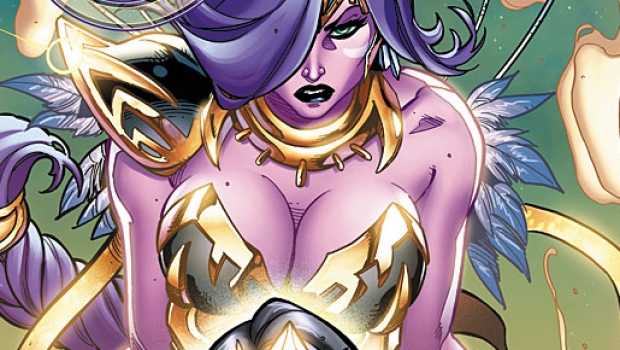 In a great city at the edge of the world, Ara finally finds her mother, Luna. But finding her and saving her are two very different things – especially with an army of royal guards, a destructive d’jinn, and a wicked sorcerer in her way. It’s all been leading up to this as Ara confronts the truth about herself – her past, her present, and even her futureŠprovided she survives to see it! 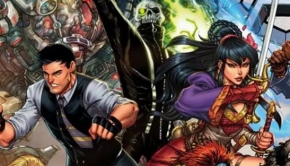