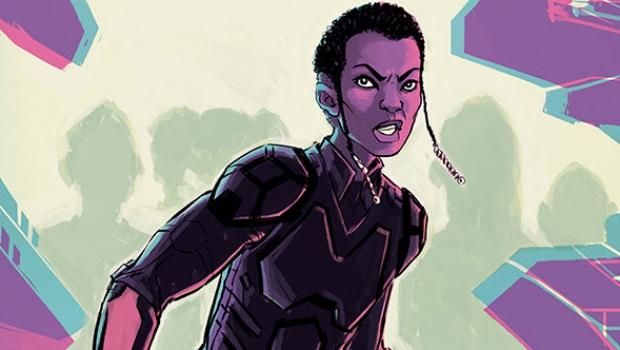 Marcella’s found more fight than she bargained for, as the Augurs hide in fear for their lives. They regroup and formulate a plan to escape the city and head for the comet’s exterior, while Jackson’s frustrations grow and Farrell goes to extreme lengths to bring the Augurs in. 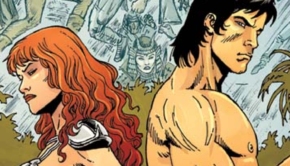 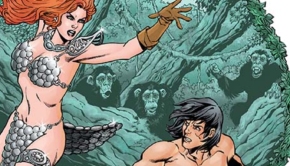