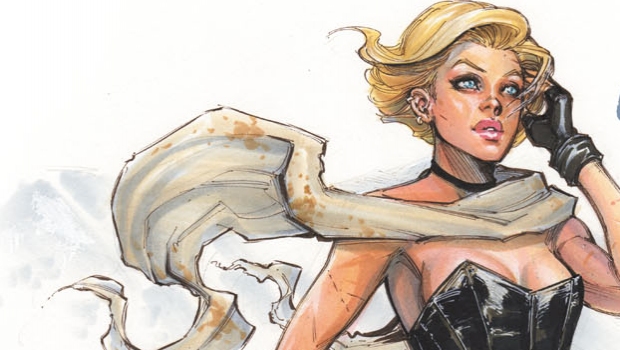 Lola becomes a recruit for the notorious Wasteland Trading Company, but their true intentions may not fit with her own motives for survival. Meanwhile, a rogue group of carnies manage to escape from their delirious carnival, and Lola finds herself as the person responsible for retrieving this wild—and dangerous—bunch!