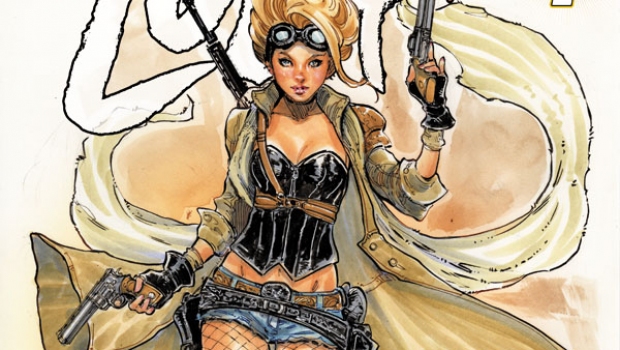 Aspen Comics has provided C4S with a preview to the The final issue of Lola XOXO Vol.2 #1, available this Wednesday, July 12, 2017.