C4S with a preview to Preview: Overtaken #1 – Comics for Sinners
Previews

Aspen Comics has provided C4S with a preview to Overtaken #1, in stores August 28TH, 2013.

Some questions, you may not want to know the answers to. Journalist Will Harden is well equipped for most situations, but nothing can prepare him for what¹s about to come. Relocating from the big city to a small mountain town with his wife, everything is turned upside-down the moment she goes missing.
Are the rumors of alien abductions true or did something far worse happen to his wife? No matter the cause, Harden will not stop until he uncovers the truth, or dies trying. 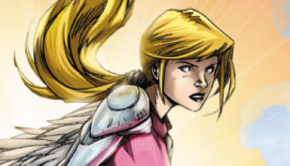 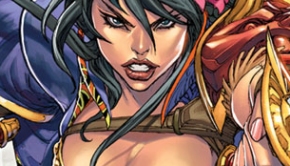 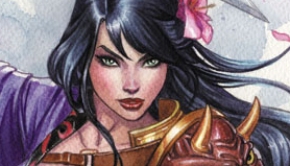