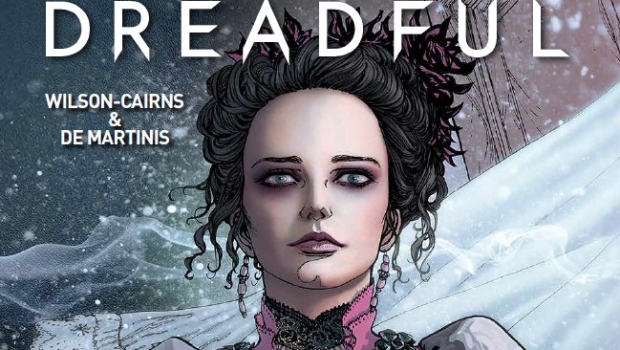 C4S is thrilled to share with you a page of artwork from Penny Dreadful comic, by the artist of the on-going series, Louie De Martinis!

Penny Dreadful #1 will hit stores May 4. The new ongoing comic series is drawn by Louie De Martinis and penned by the Penny Dreadful scriptwriter Krysty Wilson-Cairns!