C4S with a preview to Preview: Postal #9 - Comics for Sinners
Previews 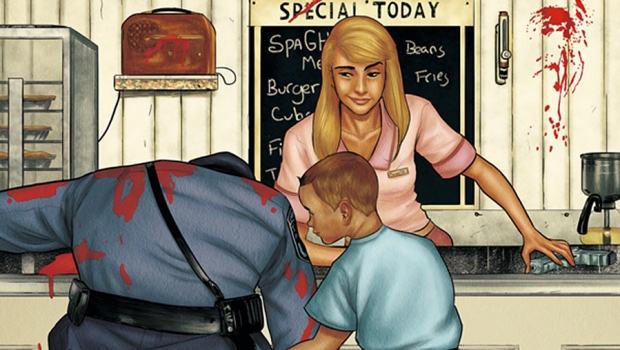 The FBI forces Mayor Shiffron to take a new, young woman into Eden and the secret she carries will change Mark forever. 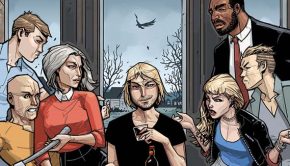 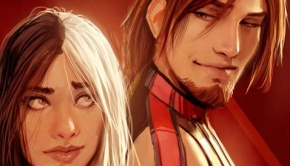