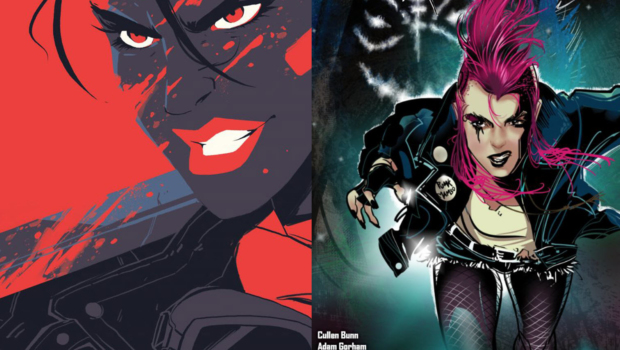 New comics, and completely different adventures! Go on a surreal supernatural ride in PUNK MAMBO #2 (of 5), and immerse yourself in the end of a gripping tale in THE FORGOTTEN QUEEN #4 (of 4). On Sale May 29th!

Get ready for magical brawlin’ in a bazaar!

Vexana’s true origin story is revealed! How does it change the history of the Valiant Universe? You thought you had family drama? Try being an immortal conqueror!