C4S with a preview to Preview: Red Sonja / Conan #1 – Comics for Sinners
Previews 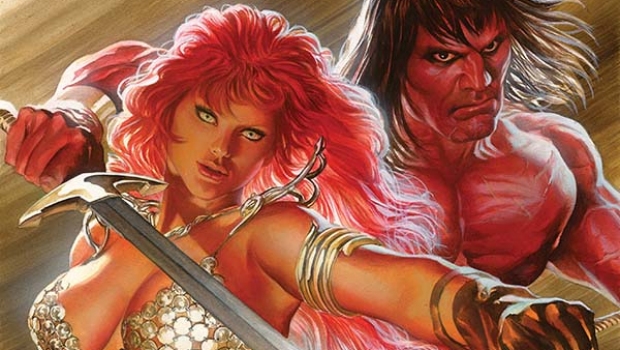 Victor Gischler (w)
Roberto Castro (a)
Alex Ross, Ed Benes, Roberto Castro (c)
Fans & retailers, order the cover of your choice!
FC • 32 pages • $3.99 • Teen+
In this issue, Red Sonja and Conan are reunited as captains of mercenary companies who team to fight the forces of an evil sorcerer. Little do they realize that a shadow of the past has returned, something of dire peril from their previous adventures together. It’s the Cimmerian and Sonja reunited for more bloody swordplay! 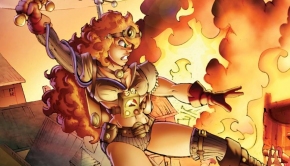