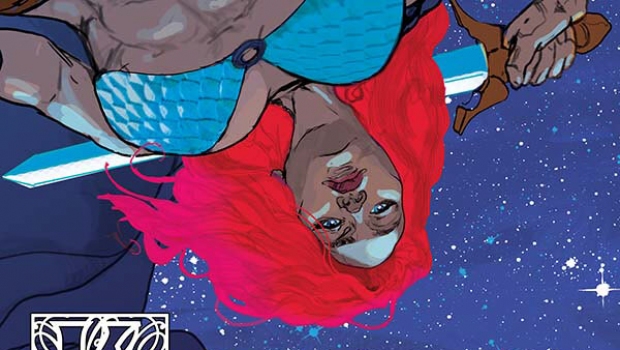 Sonja The Red, the Master of War, goes to the domicile of the Master Of Souls. There, she learns the horrible truth of the army she is meant to lead into battle…

Don’t miss out on this mini-series that will affect the  Sonja series for years to come!

Spinning directly out of the epic RED SONJA title written by MARK RUSSELL! Prince Cyril’s plan to murder Sonja The Red is diverted, due to battles with giants. But from the battles comes a discovery, and a mysterious collection of allies begins to unite.