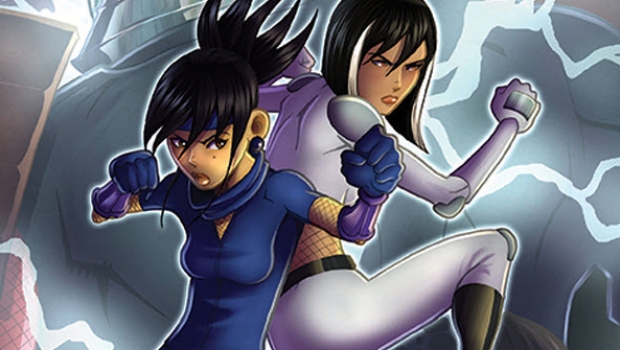 Who said words can never hurt you? While the powerful Lightning Oni continues his search for the young ninja, Shianndrea Toshigawa, the kunoichi has to quell a rumor that she maliciously attacked one of her fellow sword sisters during an unauthorized training session. While Ai and Shainndrea get to the bottom of the incident, ninja team leaders, Kim and Turra, go on the hunt for a possible traitor in their ranks. 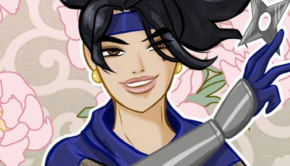 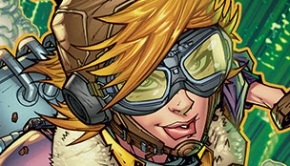 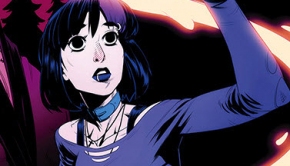 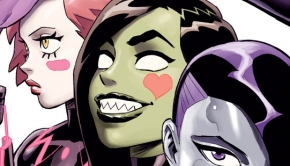