C4S with a preview to Preview: Soulfire #6 – Comics for Sinners
Previews 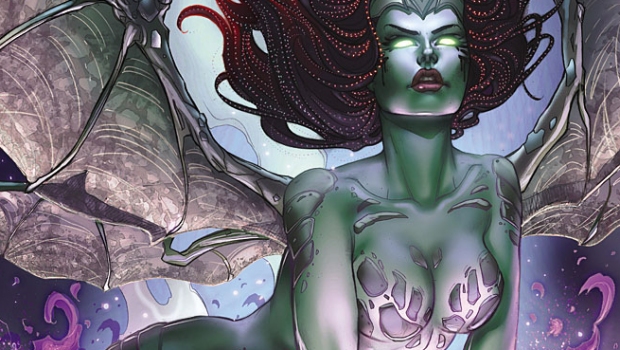 Aspen Comics has provided C4S with a preview to Soulfire #6, in stores today!

As Malikai and his technologically infused magical allies try to save the world from the destructive force of the elemental dragons, Grace is
freakishly transforming before their very eyes and becoming the living embodiment of Oris–the chaos demon! Can the group save her in time, and
perhaps save the world in the process? Or will this be the decisive battle where everyone loses, no matter what the outcome?