C4S with a preview to Preview: Soulfire: Sourcebook #1 – Comics for Sinners
Previews 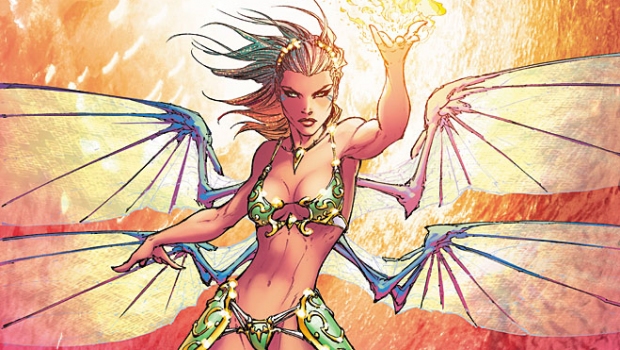 Aspen Comics has provided C4S with a preview to Soulfire: Sourcebook #1, in stores next week March 25th, 2015. 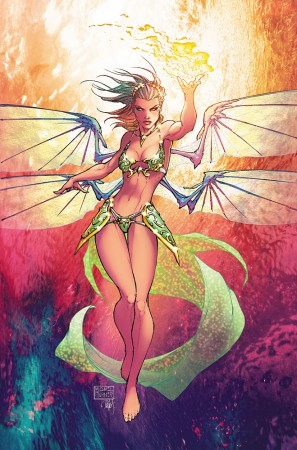 Your journey into the SOULFIRE Universe begins here!

Aspen’s best-selling Soulfire series has celebrated over 10 years of exciting adventures, and now fans and new readers alike can explore even more of Michael Turner’s magical journey with the first-ever MICHAEL TURNER’S SOULFIRE: SOURCEBOOK! Jam-packed from cover to cover with detailed character profiles, in-depth power charts, revealing story elements and so much more–this is the definitive source to learn about all things Soulfire!