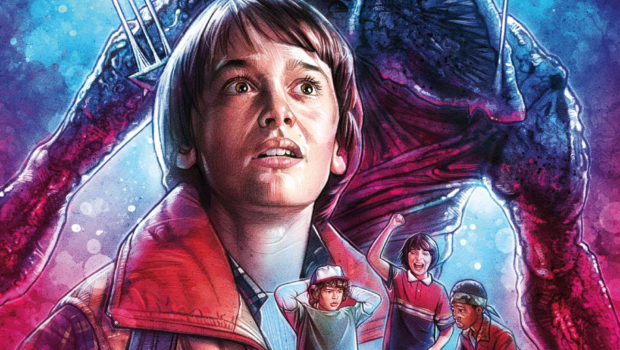 Dark Horse Comics has provided C4S with a preview to Stranger Things #1, coming to stores September 26, 2018.

Follow Will Byers into a dimension of decay and destruction where he must use his wits and resolve to dodge the pursuit of the Demogorgon and escape the Upside Down.

* Based on Will’s unseen journey during season 1 of hit Netflix show Stranger Things.