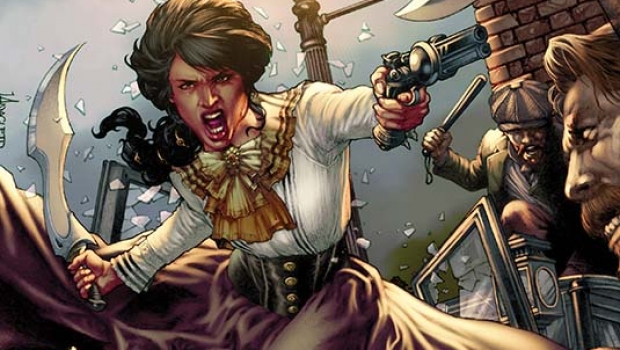 The streets of London are no place for a woman all on her own. They are, however just fine for a woman wielding a Sword. Dejah Thoris is used to London’s dirt, and its rain, but she is growing tired of its people. She and Irene Adler must surely band together to find the Banth and get Thoris back to Barsoom, but to do that, one of them would first have to back down…