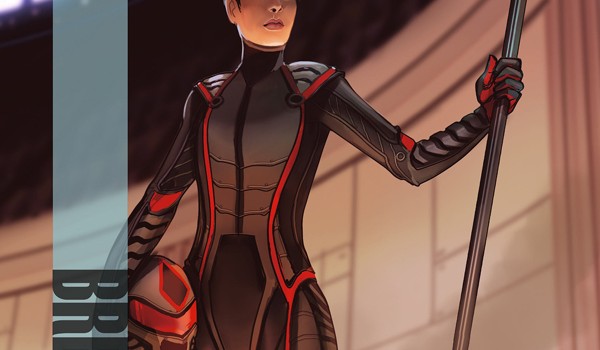 TALES OF HONOR: BRED TO KILL #2

Set in the Honorverse from the best-selling military science fiction novels by David Weber, this is the first ever completely original comic story arc! Honor’s arrival at Eros, a Silesian gambling/vice space station, causes a stir as the genetic slavers would love to get their hands on a treecat. Guess who brought one?