C4S with a preview to Preview: The Courier #3 (of 5) – Comics for Sinners
Previews 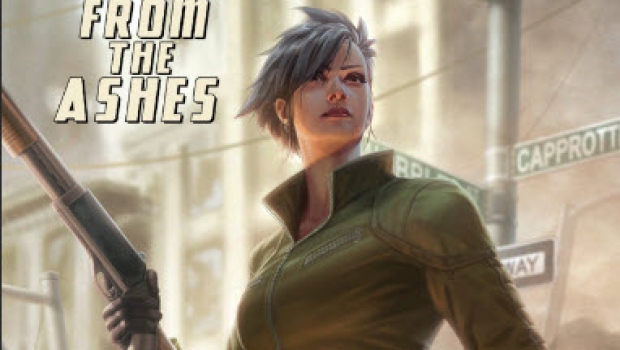 Thinking Eve is responsible for their leader’s death, a group of Specter gang members ambushes her and strings her up in the woods. The group intends to beat and torture Eve. Will she find a way out of this situation? Will Eve receive the help she so desperately needs in the least likely of places in this apocalyptic world?