C4S with a preview to Preview: Tribute: Margaret Thatcher – Comics for Sinners
Previews 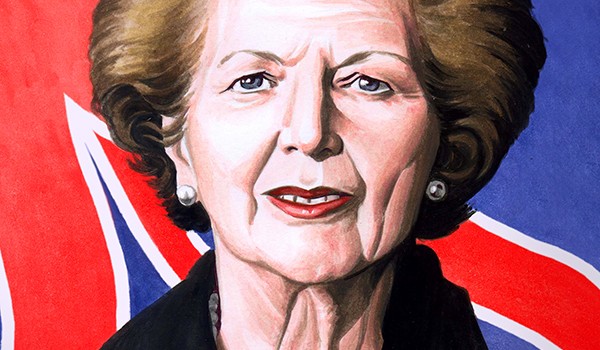 Bluewater Productions has provided C4S with a preview to Tribute: Margaret Thatcher, in stores (print and digitally) August 21, 2013.

Bluewater goes overseas again for a special edition featuring Margaret Thatcher. John Blundell has known Margaret Thatcher since 1970 and she recently commented that he “has been one of the most effective champions of the free-enterprise economic model which has delivered progress and prosperity around the world. Therefore he is very well placed to explain to Americans the beliefs and principles which underpinned what became known as Thatcherism.”