C4S with a preview to Preview: Trish Out of Water #3 – Comics for Sinners
Previews 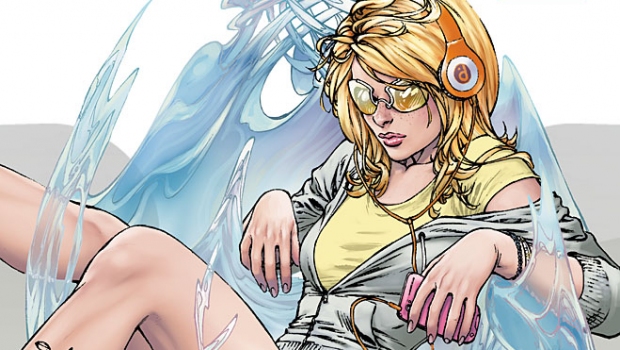 Preview: Trish Out of Water #3

Aspen Comics has provided C4S with a preview to Trish Out Of The Water #3, in stores December 18th, 2013.