C4S with a preview to Preview: Trish Out of Water #4 – Comics for Sinners
Previews 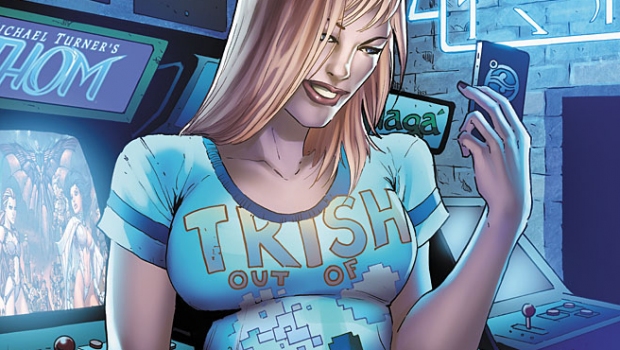 Preview: Trish Out of Water #4

Aspen Comics has provided C4S with a preview to Trish Out Of The Water #4, in stores January 29th, 2014.

TRISH OUT OF WATER #4

All Hell breaks loose as Trish and her friends are dangerously confronted by those under the surface, and the group must tragically separate for their own good. However, a bigger surprise waits for Trish, as she discovers secrets about herself that will forever change her life‹for betterŠor worse!